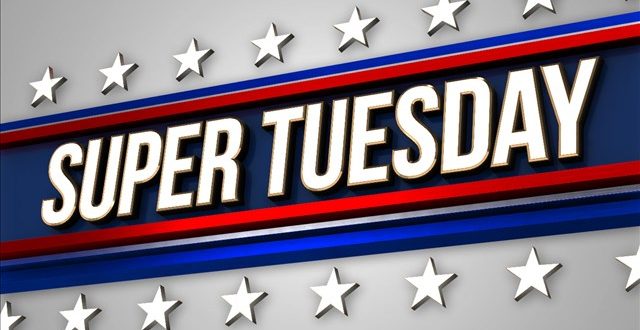 The Democratic presidential candidates are bracing themselves: It’s Super Tuesday, the biggest election day on the party’s primary calendar, with California, Texas, North Carolina and 11 other states and one territory voting.

Polls start closing at 7 p.m. Eastern, in Vermont, Virginia and parts of Alabama. We should start getting results soon after that, and the first call of the night will probably be Vermont — for its home-state candidate, Senator Bernie Sanders.

Mr. Sanders, the front-runner, is positioned strongly across the map, except perhaps in Alabama. But his top rival, former Vice President Joseph R. Biden Jr., is on the hottest streak of his campaign.

Use this post to tell us about your experiences at the polls and to share news about races in your home state. I’ll bump this post to the top of the page throughout the day. If you voted early and your candidate has since dropped out, tell us about it.