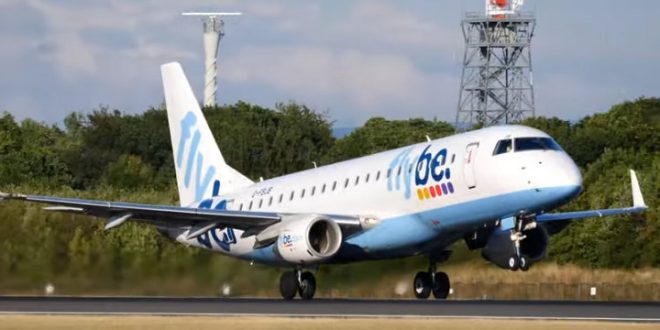 Struggling British Carrier Goes Under Due To Virus

The struggling British airline Flybe collapsed Thursday amid drops in demand caused by the new coronavirus, leaving passengers stranded and threatening the viability of regional airports across the country.

Flybe’s fall highlights the damage that the virus outbreak has had on the airline industry, which has cut back on flights around the world as people avoid flying out of precaution.

The British regional airline narrowly avoided bankruptcy in January but had continued to lose money. Unions and opposition politicians attacked both the airline’s owners and Prime Minister Boris Johnson’s government for failing to act to save it.

Flybe customers who bought tickets directly from the company will not be protected by ATOL, the travel industry insurance fund.

However, if you bought through a travel agent or other third party you might be covered. Some people might be able to get their money back if they paid by credit card or with some debit cards.

Virgin Atlantic said it was “deeply disappointed” that Flybe had gone bust, adding that the consortium had invested more than £135m in keeping the airline flying for an extra year.