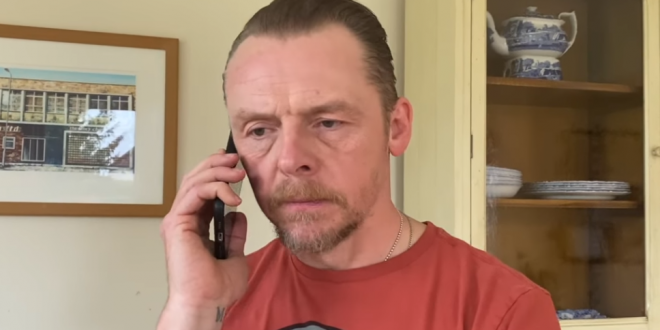 Shaun Of The Dead Stars Update Plan In Virus PSA

These zombie-film actors have some advice for real-world residents: Keep calm and stay at home. Actors Simon Pegg, 50, and Nick Frost, 47, released a public service announcement on YouTube Thursday in the form of a remade scene from their 2004 Edgar Wright-directed apocalypse parody, “Shaun of the Dead.”

In “The Plan,” which has already racked up over 1.3 million views as of Friday morning, the pair recreate a famous scene where they discuss murdering Shaun’s stepfather (Bill Nighy), who has become infected. Once Nighy is dead, they plan to save Shaun’s mother — and then enjoy some tea and wait for the pandemic to pass.