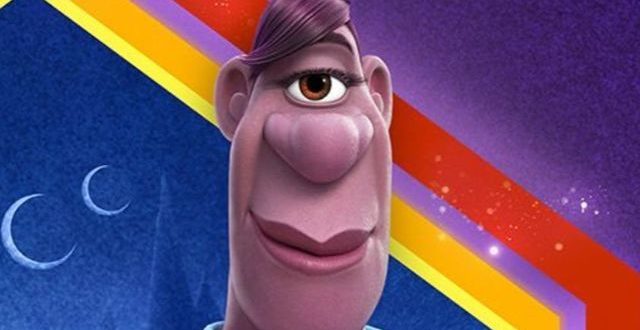 Pixar’s latest animation Onward has been banned by several Middle Eastern countries because of a reference to lesbian parents, according to reports.

The family film will not be shown in Kuwait, Oman, Qatar and Saudi Arabia, Hollywood media have reported. Police officer Specter, voiced by Lena Waithe, has been heralded as Disney-Pixar’s first openly gay character.

Her lines include: “It’s not easy being a parent… my girlfriend’s daughter got me pulling my hair out, OK?” Other Middle East countries like Bahrain, Lebanon and Egypt are showing the film.

Previous Putin Backs Ploy To Keep Him In Power Until 2036
Next Limbaugh: Democrats “Out The Wazoo” Are Attending Trump Rallies So Leading Dems Want Them Stopped