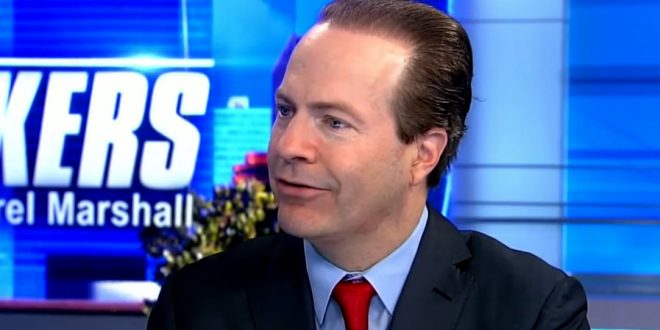 Three pastors are challenging the constitutionality of a stay-at-home order issued by Texas officials in the county that includes Houston, saying the mandate improperly tramples on individual freedoms by closing churches and failing to designate gun stores “essential” businesses.

The pastors — along with a conservative activist — filed a request with the Texas Supreme Court Monday in one of the first challenges to stay-at-home orders in the country.

More than 250 million people in at least 30 states are being urged to stay home to curtail the spread of the pandemic. Texas Governor Greg Abbott hasn’t issued a state-wide order but local restrictions have been put in place in Dallas and Houston.

The pastors are being represented by former Harris County GOP chairman Jared Woodfill [photo], who last appeared on JMG in February 2019 when he lost his years-long legal battle to stop Houston from providing spousal benefits to LGBT city employees.

Among the pastors represented by Woodfill is notorious anti-LGBT activist and hate group leader Steven Hotze, who has called LGBT people “termites who eat away at the foundation of God’s moral society.”

Hotze has compared LGBT people to murders, rapists, and pedophiles and says that God will destroy any lawmaker who supports “perverted” LGBT rights.