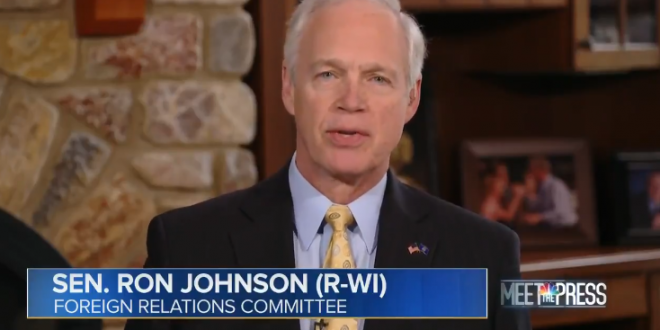 Republicans Plot New Probe Into Biden And His Son

Just hours after Joe Biden surged to the top of the Democratic presidential pack, Senate Republicans announced a new phase of their investigation targeting the former vice president and his son Hunter.

Senate Homeland Security Committee Chairman Ron Johnson (R-Wis.) told reporters on Wednesday that he is likely to release an interim report within one to two months on his panel’s probe of Hunter Biden’s ties to a Ukrainian gas company, Burisma. Johnson insisted that the timing of his probe has nothing to do with the election calendar.

But the renewed focus on Biden, coinciding with his surge to frontrunner status, has alarmed House Democrats as they brace for an all-out GOP assault on Biden and his son over an issue that was litigated at length during President Donald Trump’s impeachment trial.