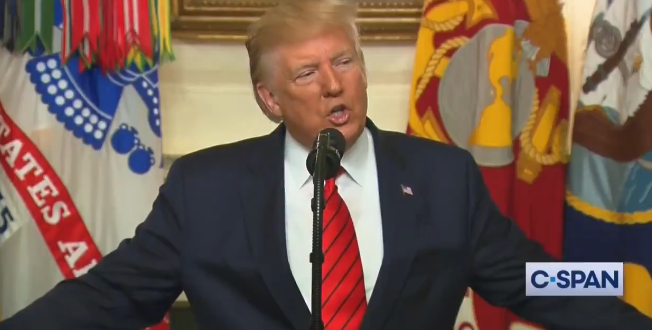 Two of the five city employees said they personally took bribes to lower the assessment on a Trump property; the other three said they had indirect knowledge of the payments. The city employees were among 18 indicted in 2002 for taking bribes in exchange for lowering the valuations of properties, which in turn reduced the taxes owed for the buildings. All of the 18 eventually pleaded guilty in U.S. District Court in Manhattan except for one, who died before his case was resolved.

No building owners were charged, though the addresses of some of the properties involved became public. Trump Organization buildings were not on that list. No evidence has emerged that Donald Trump personally knew of or participated in the alleged bribery.