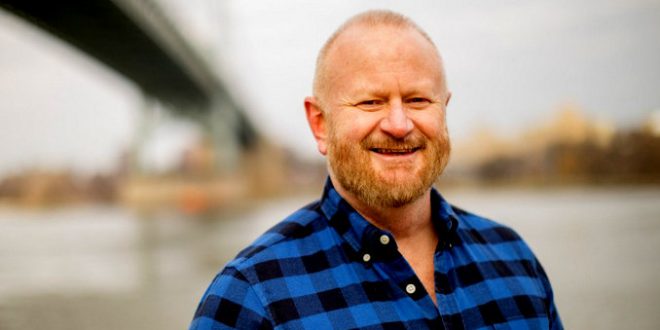 Rod Townsend, who most recently served as president of the Stonewall Democratic Club of New York City, is running for the City Council in Queens, he told Gay City News in an exclusive interview this week.

Townsend is eying the seat occupied by term-limited Councilmember Costa Constantinides in the 22nd District, which encompasses Astoria, East Elmhurst, Jackson Heights, and Woodside, along with Rikers Island.

The seat could open up quickly if Constantinides wins the special election race for Queens borough president on March 24, but it would otherwise be more than a year until the Democratic primary election for that seat takes place in June of 2021.

Via press release from Townsend:

“I’m proud and excited to announce my candidacy for City Council. Bringing people together to make change is necessary to keep our neighborhood the affordable, diverse, and welcoming community that I moved to 25 years ago,” he said. “From our kids to our seniors, from the long term to the newly arrived, ours is a community that thrives on togetherness.”

“The community is facing big challenges in the coming years, chief among them being affordability. When I arrived here in February 1995, I found a community where I could afford to live comfortably on modest means. From rent hikes to fare hikes, that wouldn’t be the same if I were just starting out here today.”

DISCLOSURE: I’ve known Townsend for about 15 years, going back to the early years of JMG. He was a regular presence at multiple LGBT rights rallies I’ve attended and he accompanied me to protest an anti-LGBT hate march held in the streets of Manhattan by current NYC Councilman Ruben Diaz, who is now running for the US House.

Share
Previous Trump At CDC: My Coronavirus Response Has Been As “Perfect” As My Ukraine Call (Call Got Him Impeached)
Next Trump: Coronavirus Fears Will Help The US Economy