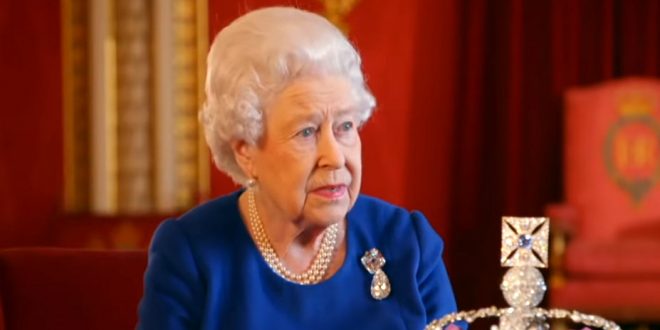 Queen Elizabeth donned a pair of gloves during an investiture ceremony Tuesday — the first time she has done so in more than 60 years — amid snowballing coronavirus fears in the UK and around the world, according to new reports.

The 93-year-old monarch was pictured wearing a pair of long white gloves — which also covered her wrists — as she handed out knighthoods and other honors, and fastened the awards to the recipients’ clothing.

Buckingham Palace declined to comment to the Independent about whether the queen wore the gloves to protect herself as the number of confirmed COVID-19 cases in the UK surged to 51. But a palace source told the Mirror the “Queen and Palace staff would follow Government advice.”

The Queen wore long gloves at a royal investiture ceremony today for what is believed to be the first time in decades https://t.co/HyVXUW2byW