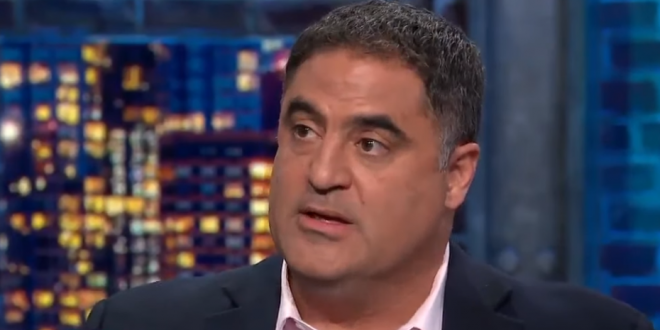 With little time to reverse the course of the Democratic primary, leftist and independent-minded critics of Joe Biden have ramped up insinuations about the former vice president’s mental state, going so far as to insist that the matter will doom the party in the general election.

Indeed, some Sanders supporters have been blunt about their desire to gin up chatter about Biden’s mental state to derail him. In an episode of the popular leftist podcast Chapo Traphouse, the hosts openly discussed how best to use the “senility” attack against the former vice president.

“Biden is either near senile or actually senile,” Cenk Uygur, the founder of left-wing online news outlet The Young Turks, said in a video after Biden upended the race on Super Tuesday (and as Uygur reeled from his own loss in a House primary). “Watch any of the tapes! His mental faculties are under question.”