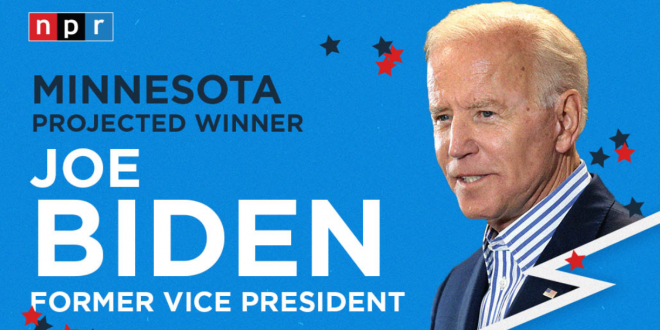 Instead, Biden won the state after receiving Klobuchar’s endorsement. Sanders easily won Minnesota’s caucuses in 2016 and has a large and motivated progressive base in the state, offsetting Klobuchar’s presumed home-field advantage in a race that was increasingly seen as tight before she dropped out Monday.