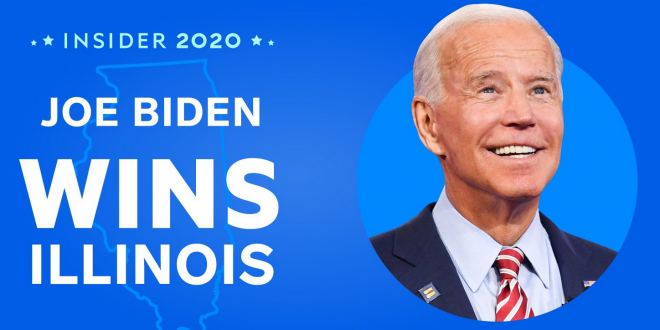 Mr. Biden won the primary in Illinois, the second-largest delegate prize among Tuesday’s contests. With the victory, he continued to pad his sizable delegate lead over Mr. Sanders.

Mr. Sanders narrowly lost the state in 2016 to Mrs. Clinton, but he appeared to be at a significant disadvantage heading into this year’s contest.

Mr. Biden had widespread support among Democratic elected officials in the state. His backers included Gov. J.B. Pritzker, who endorsed him on Monday; Senators Richard J. Durbin and Tammy Duckworth; and Mayor Lori Lightfoot of Chicago.