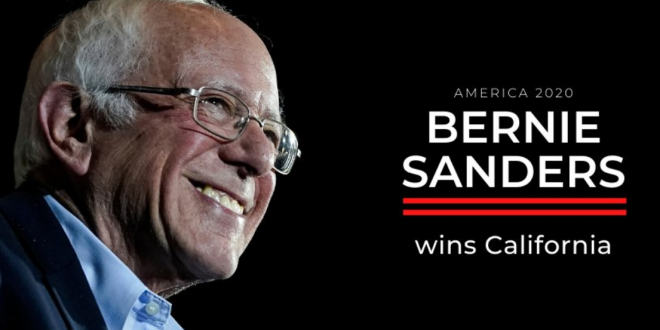 Bernie Sanders seized victory in Super Tuesday’s biggest prize, California, while a resurgent Joe Biden scored wins in the upper Midwest and African American strongholds in the South, in a dramatic offensive.

The two Democrats, lifelong politicians with starkly different visions for America’s future, were battling for delegates as 14 states and one U.S. territory held a series of high-stakes elections that marked the most significant day of voting in the party’s 2020 presidential nomination fight.

The clash between Biden and Sanders, each leading coalitions of disparate demographics and political beliefs, peaked on a day that could determine whether the Democrats select their nominee before the party’s 2020 nomination fight will stretch all the way to the party’s July convention or be decided much sooner.