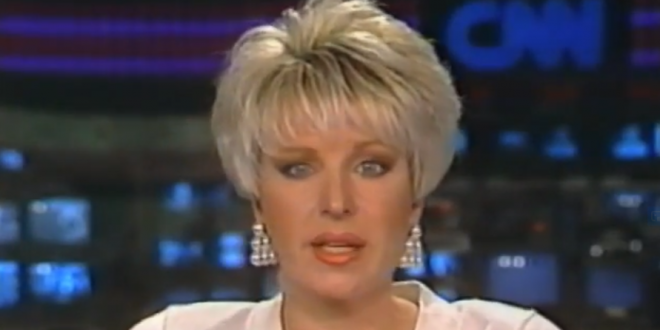 “Bobbie was the consummate trooper in her struggle with cancer, she was courageous and fearless in her battle and thoughtful for all the others in her life even as she fought through the pain,” Battista’s husband John Brimelow said in a statement on Tuesday. “My dear partner of 25 years of marriage has cut her earthly bonds and is now in peace.”

Battista was one of the original CNN Headline News anchors when the network launched in 1981. She anchored several news programs on CNN including “TalkBack Live,” which aired before a studio audience in the CNN Center in Atlanta, featuring newsmakers and public participation.