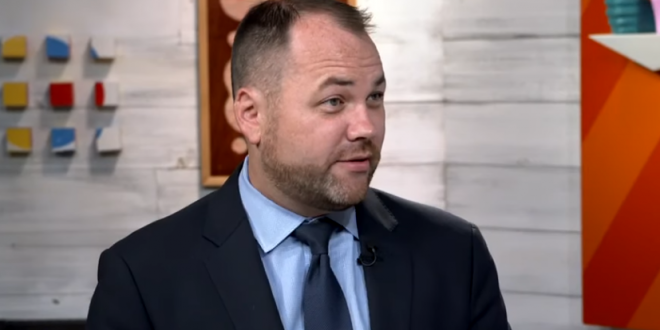 City Council Speaker Corey Johnson called for a temporary closure of all public schools amid the coronavirus outbreak — directly contradicting Mayor de Blasio’s insistence that they should remain open.

“I think it is appropriate at this time that we instead of doing this in a piecemeal way that we close schools temporarily,” Johnson said on NY1 Friday morning. “We need to start making the plans on what that would look like because today’s Friday,” said Johnson, a top tier candidate for the 2021 mayoral election.

“I think a decision would likely need to be made – if it’s gonna happen for next week – in the next couple of days, in the next 24 to 48 hours, so that parents can start planning along these lines,” he continued.

Mayor Bill de Blasio plans to keep New York City public schools open amid the coronavirus outbreak. Two schools in the Bronx were closed because a student may have COVID-19. More than 175,000 petitioned for closures in the city. There are currently 95 cases of COVID-19 in New York City.