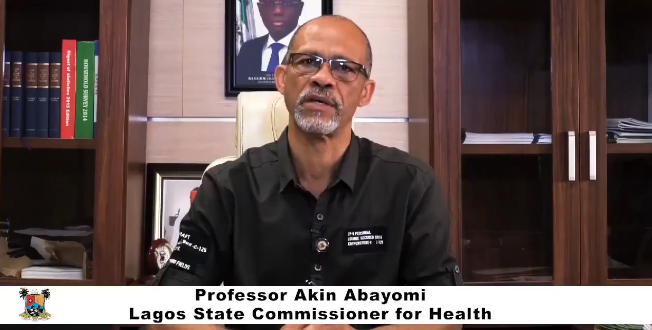 Health officials in Nigeria have issued a warning over chloroquine after they said three people in the country overdosed on the drug, in the wake of President Trump’s comments about using it to treat coronavirus. A Lagos state official told CNN that three people were hospitalized in the city after taking the drug. Officials later issued a statement cautioning against using chloroquine for Covid-19 treatment.

US President Donald Trump claimed at a White House briefing last week that the Food and Drug Administration had approved the “very powerful” drug chloroquine to treat coronavirus. However, the FDA after the briefing issued a statement saying it had not approved the drug for use against Covid-19 and is still studying its effectiveness against the disease.

#COVID19Lagos Updates
USE OF #Chloroquine

“We do not have any hard evidence that chloroquine is effective in preventing or managing #COVID19” – @ProfAkinAbayomi@NigeriaGov@followlasg @jidesanwoolu @toluogunlesi @ogundamisi@NCDCgov@Fmohnigeria@NafdacAgency@WHONigeria pic.twitter.com/qtBAsAniTp