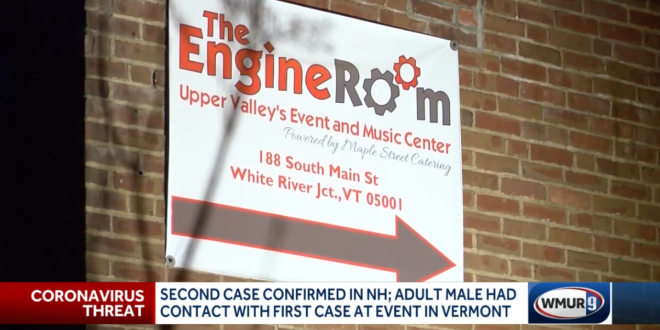 A hospital worker who became New Hampshire’s first coronavirus patient had been ordered to self-isolate — but went to a college’s business event instead, health officials have revealed. The selfish Dartmouth-Hitchcock Medical Center staffer showed symptoms after returning from a trip to Italy, and was told to stay home while awaiting the test result, which came back positive Monday, health officials said.

“The first patient, despite having been directed to self-isolate, attended an invitation-only private event on Friday,” the New Hampshire Department of Health and Human Services (DHHS) warned in a release. A close colleague of his at the hospital then became the Granite State’s second confirmed case on Tuesday, their hospital confirmed. “This patient was a close contact of the first identified patient and had gone into quarantine.”