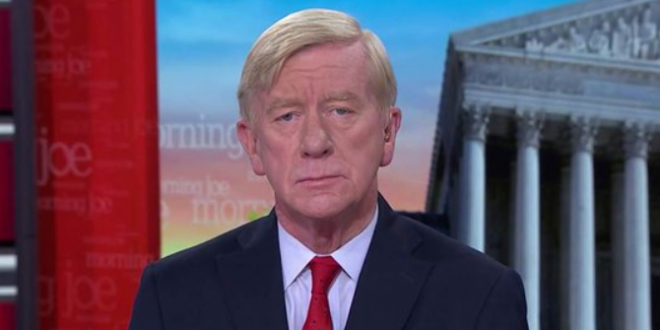 New York will not hold a Republican presidential primary this year, guaranteeing that President Donald Trump will win all of the state’s delegates. Nobody besides Trump qualified to appear on the ballot, and primaries in New York are held only if multiple candidates qualify.

Gov. Andrew Cuomo scheduled five special elections for that day, citing the cost-saving benefits that come with doubling up on votes. Having Trump’s name on the ballot to help drive his supporters to the polls certainly wouldn’t have hurt the Republicans in those races.

“Since Corrupt Cuomo put his thumb on the scale by scheduling special elections the same day, we are going to be working day and night to ensure strong Republican victories in the critical seats for congress and the state legislature,” state GOP Chair Nick Langworthy said in a statement.