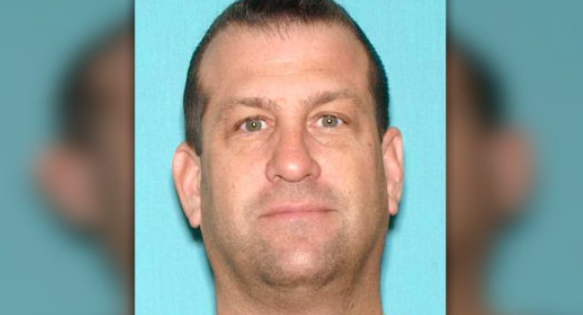 A New Jersey man was charged with harassment and making terroristic threats after allegedly purposely coughing on a Wegmans grocery store employee and saying he had coronavirus. George Falcone, 50, of Freehold, in the southern part of the state, was charged Tuesday by the New Jersey attorney general for allegedly making the threats on Sunday in a Wegmans supermarket in Manalapan.

Falcone was standing close to an employee near the store’s prepared food section when the worker asked him to move back, the state attorney general said in a statement. Instead, Falcone stepped closer to her, leaned in and coughed, the statement said. He laughed, telling the woman he was infected with coronavirus and also telling two other employees they are “lucky” to have jobs.

George Falcone coughed on a Wegmans supermarket worker and said he had the coronavirus. Now he’s been charged with making a terroristic threat.https://t.co/VHUU9PSD8C