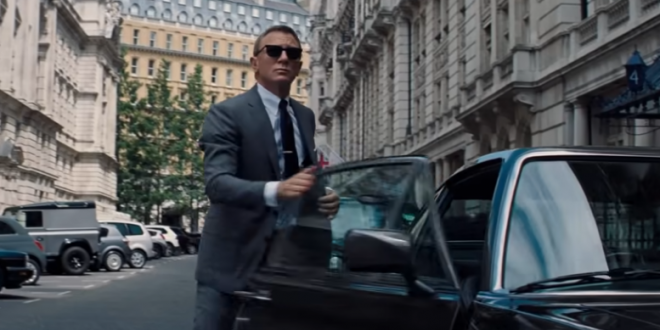 The release of upcoming James Bond film No Time to Die has been pushed back from April to November, becoming the first Hollywood tentpole to shift its global rollout because of the coronavirus outbreak. The 25th installment in the storied spy franchise will commence its run on Nov. 12 in the U.K., followed by the U.S. on Nov. 25.

Directed by Cary Joji Fukunaga and the final outing of Daniel Craig as 007, MGM and Eon’s No Time to Die had been due to begin rolling out internationally in early April following a March 31 world premiere in London. It was scheduled to open in North America on April 10.

Relocating a tentpole and restarting a marketing campaign that was in full swing is a Herculean task but insiders say hundreds of millions of dollars hung in the balance decision of the ongoing cinema blackout in China and a downturn in moviegoing in markets where COVID-19 is a major issue, including South Korea, Italy and Japan.