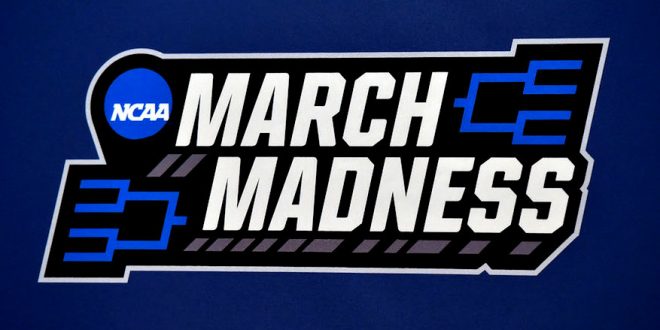 NCAA March Madness To Be Held Without Fans

The news comes just five days before Selection Sunday, when the 68-team bracket is revealed.

The near-last-minute disruption presents an extraordinary logistical challenge to the NCAA and its broadcast partners, CBS and Turner Sports, and stands as the most significant disruption in the 81-year history of an event that has become a staple of American sporting culture. But the ongoing national health crisis left the NCAA with little option.