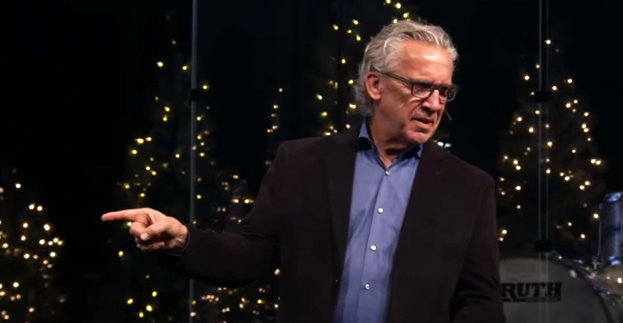 A prominent Northern California mega-church whose members believe their prayers heal the sick and raise the dead is advising the faithful to wash their hands, urging those who feel sick to stay home, canceling missionary trips and advising its faith healers to stay away from local hospitals.

Bethel Church leaders say they’re in close contact with local health officials, but they’re not yet canceling services for the 6,300 people who attend services each week in Redding, one of the largest regular gatherings in far Northern California.

Bethel faithful are well known in Redding for approaching strangers and offering to touch them and to pray away their ailments including at local healthcare centers — a practice that is now at odds with public health officials’ campaign to limit the spread of the novel coronavirus.

Bethel last appeared on JMG when they spent a week trying to use the power of Jesus to raise a two year-old girl from the dead. She was finally buried after a viral #WakeUpOlive hashtag campaign.