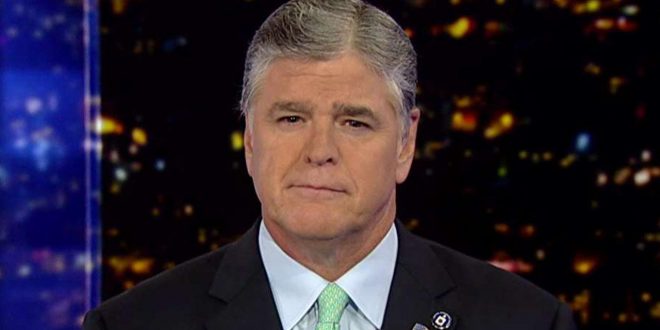 The new talking point of President Trump’s media allies is that his lackluster response to the coronavirus isn’t his fault but the fault of those who pursued impeachment by distracting him. Breitbart’s Joel Pollak wrote a timeline of the events with a headline of “Democrats Pushed Impeachment While Coronavirus Spread.”

Sean Hannity referenced Pollak’s piece and said Democrats “were in the throes” of a quest to remove Trump from office. This notion is so farcical that many Americans will rightly dismiss it out of hand (after all, we expect our presidents to be able to handle multiple tasks at the same time). But it’s not simply that impeachment didn’t distract Trump from coronavirus.

Rather, impeachment indicated how he would respond, from his refusal to face facts, his abuse of public trust for private gain and his sidelining of actual government expertise in favor of outside channels. All of these traits were on vivid display during Trump’s impeachment, and all of it has defined his appalling response to the coronavirus — with deadly results.

Now he’s using his impeachment for abuse of power as an excuse for his impeachable dereliction of duty. The poster child for chutzpah. https://t.co/vNk5rhyobP