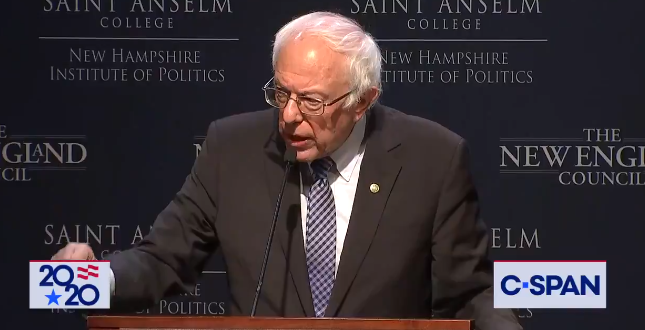 Senator Bernie Sanders will appear at a 1 p.m. news conference on Wednesday to provide an update on the future of his campaign for the Democratic presidential nomination, a day after a series of crushing losses to former Vice President Joseph R. Biden Jr. that significantly narrowed his path to victory.

Mr. Sanders spent the morning at home with his wife, Jane, on Wednesday, while aides and advisers debated the way forward in his increasingly long-shot campaign.

He canceled a scheduled conference call with surrogates, saying in an email to them that it would be rescheduled “so that we can better provide you with the most updated plans for upcoming states,’’ according to a copy obtained by The New York Times.