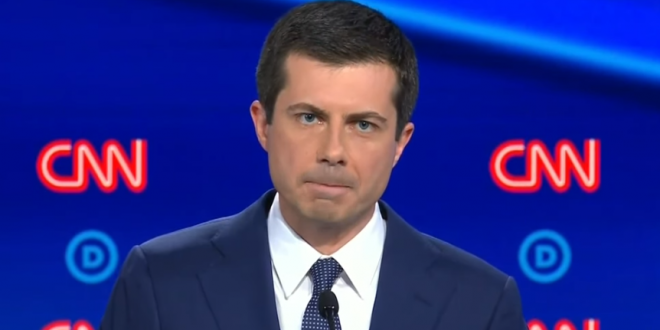 A day after a lackluster performance in South Carolina, Pete Buttigieg will suspend his presidential campaign, IndyStar has learned. The former mayor of South Bend, Indiana, is heading back to his hometown around 8:30 p.m. today to deliver the announcement at the Century Center.

“Pete believes this is the right thing to do for our country,” a campaign aide told IndyStar, “for our party and for Americans across the country eager to heal our divided nation, defeat this president and work to fix our broken politics.”

The news comes as something of a surprise. Buttigieg delivered a rousing speech Saturday evening in North Carolina, where he indicated he would fight on through Super Tuesday this week. He also was about 70% of the way toward raising $13 million he said he needed to compete that day, when 14 states hold nominating contests. He was raising money up through Sunday evening.

Previous Trump: Dems Made Buttigieg Drop Out To Hurt Sanders
Next CHATTER AWAY: Overnight Open Thread