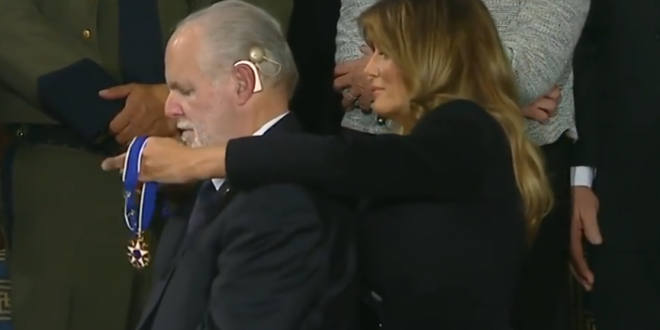 “I think it’s imperative that we have somebody like Donald Trump, who is outside the establishment, expert class, who has a history of solving problems, to actually lead the country through this.

“You know, we’ve talked about the ‘Deep State’ all these years since Trump was elected — the Trump-Russia collusion, the FBI — well, the Deep State extends very deeply.