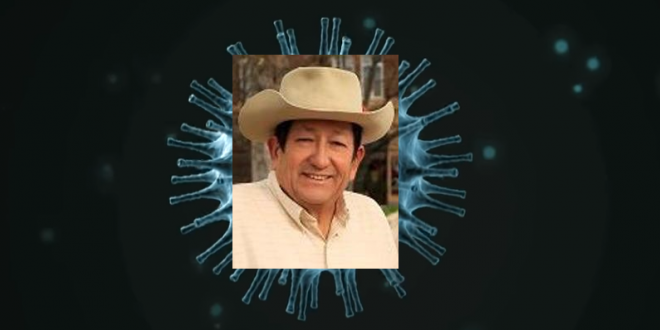 KANSAS: GOP Official Shrugs Off Local Virus Threat Because There Aren’t A Lot Of Chinese People There

The chairman of the Riley County Commissioners suggested this week that the global coronavirus pandemic is not a problem locally because unlike in Italy, there are not a lot of Chinese people living in central Kansas, according to two other officials who attended the meeting Wednesday night. Before we go any further, the scientific term for this kind of xenophobic falsehood is bunkum.

Usha Reddi, the mayor of Manhattan, Kansas, went to the meeting hoping that the commissioners would declare an emergency, which they ultimately did. But what she heard from the chairman, Republican Marvin Rodriguez, was this: “I’m paraphrasing, but he said we don’t have a problem here because Italy has a lot of Chinese people, and we don’t have that problem here.”