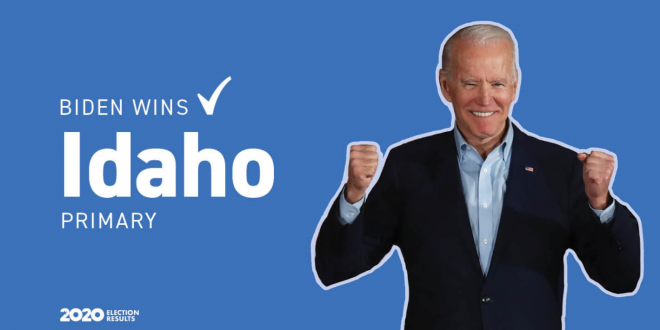 Democrats in Idaho are using a primary for the first time. They used a caucus in 2016 to pick Bernie Sanders over Hillary Clinton for the Democratic presidential nominee.

Officials have said switching to a Democratic primary this year from a caucus could significantly increase the number of participants and play a role in the outcome.