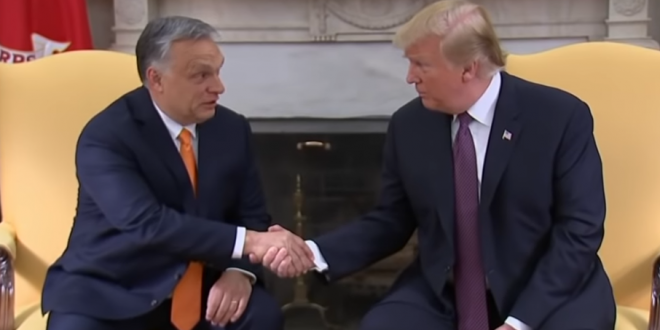 Hungary’s parliament has passed a new set of coronavirus measures that includes jail terms for spreading misinformation and gives no clear time limit to a state of emergency that allows the nationalist prime minister, Viktor Orbán, to rule by decree.

Parliament voted by 137 to 53 to pass the measures on Monday afternoon, with the two-thirds majority enjoyed by Orbán’s Fidesz party enough to push them through in spite of opposition from other parties, which had demanded a time limit or sunset clause on the legislation.

Orban was shunned by the Obama and George W. Bush administrations, but Trump welcomed him to the White House and praised his authoritarian rule.