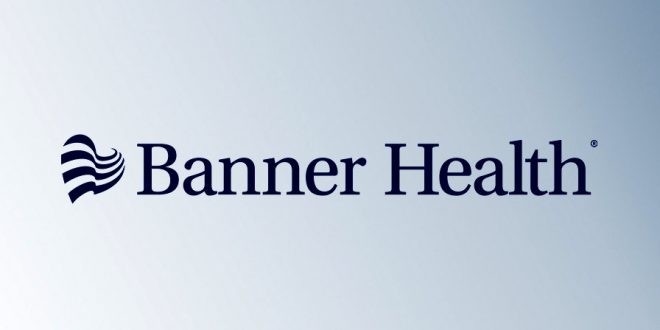 Via press release from Banner Health:

Medical toxicologists and emergency physicians are warning the public against the use of inappropriate medications and household products to prevent or treat COVID-19. In particular, Banner Health experts emphasize that chloroquine, a malaria medication, should not be ingested to treat or prevent this virus.

“Given the uncertainty around COVID-19, we understand that people are trying to find new ways to prevent or treat this virus, but self-medicating is not the way to do so,” said Dr. Daniel Brooks, Banner Poison and Drug Information Center medical director. “The last thing that we want right now is to inundate our emergency departments with patients who believe they found a vague and risky solution that could potentially jeopardize their health.”

A man has died and his wife is under critical care after the couple, both in their 60s, ingested chloroquine phosphate, an additive commonly used at aquariums to clean fish tanks. Within thirty minutes of ingestion, the couple experienced immediate effects requiring admittance to a nearby Banner Health hospital.

Banner Health is a non-profit health system in the United States, based in Phoenix, Arizona. It operates 28 hospitals and several specialized facilities across 6 states. The health system is the largest employer in Arizona and one of the largest in the United States with over 50,000 employees. The organization provides emergency and hospital care, hospice, long-term/home care, outpatient surgery, labs, rehabilitation services, pharmacies, and primary care. In early 2018, it reported assets of $11.6 billion and revenues of $7.8 billion for the previous year.

At @Storyful, we found an interesting phenomenon: sales of a version of chloroquine phosphate used in fish tanks – yes, fish tanks – have skyrocketed in recent weeks. Jars of the drug not intended for human consumption have gone from $10 to over $400 or higher this month. pic.twitter.com/vAe5dzwUBa