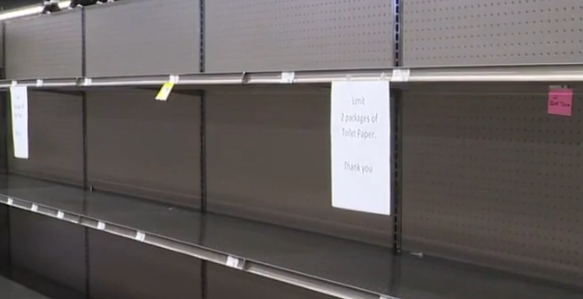 The Hamptons are so over-run with wealthy New Yorkers panic-buying food and stretching medical supplies that local leaders are now asking Gov. Andrew Cuomo to issue a travel ban from the city.

Southold Town Supervisor Scott Russell said, “A new trend is taking place that puts our residents at further risk — people seeking refuge from the metropolitan areas. It is simple math: the more people that come, the greater the spread and the greater the confirmed cases.”

Russell told Page Six by phone on Friday that he and the East End Mayors and Supervisors Association were urging Cuomo to issue a travel ban on all non-urgent journeys to the East End.

The off-season population in the Hamptons is quite small. Last week it was reported that fleeing wealthy New York City residents have stripped the shelves of the few local grocery stores. Appliances seller PC Richard has confirmed that they’ve shipped hundreds of additional freezers to mansions in the Hamptons. Read the full article.