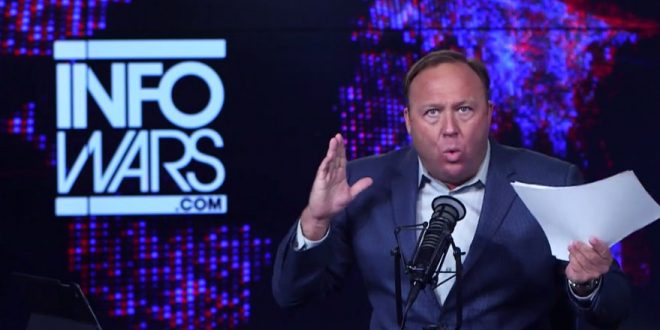 Google has removed the Infowars Android app from its Play Store, extinguishing one of the last mainstream strongholds of infamous conspiracy theorist Alex Jones. The takedown comes on the heels of a video, posted in the Infowars app last week and viewed by WIRED, in which Jones disputed the need for social distancing, shelter in place, and quarantine efforts meant to slow the spread of the novel coronavirus.

Google confirmed to WIRED that it removed the app on Friday. The app had more than 100,000 downloads according to Google Play’s published metrics, and was rated “E10+,” meaning safe for all users 10 and older. The Infowars app sold products like supplements and protein powder, broadcast The Alex Jones Show live, and posted videos and articles from Jones and others.

Virtually all other platforms banned Jones and Infowars last year, but he continues to sneak content onto some sites using mirror accounts.