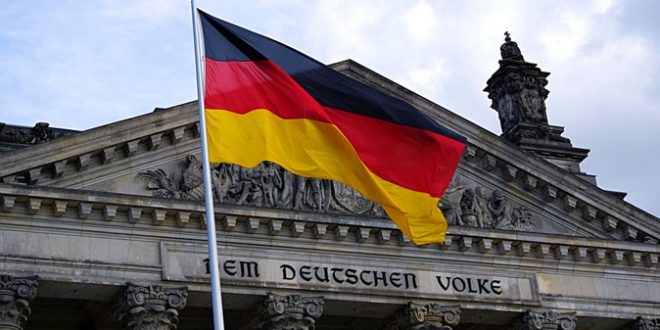 Germany May Ban Events Of More Than 1000 Attendees

Germany’s health minister urged organizers of public events with more than 1,000 participants to call them off, news agency DPA reported on Sunday.

A number of large events, including a travel fair in Berlin, have already been called off, but Jens Spahn said other organizers had been too slow to act. “Given how fast things are developing, that should change quickly,” he was quoted as saying.

Under Germany’s federal system, the health minister does not have the power to call off individual events, but a strong lead from the federal government typically encourages federal states to follow suit.

Previous Fauci On US Regional Quarantines: Anything Is Possible
Next Sanders Won’t Let Coronavirus Limit His Rallies