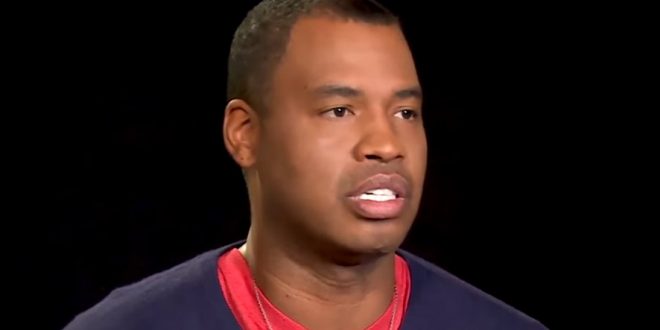 Former NBA star Jason Collins, the first openly gay professional basketball player in the United States, has tested positive for COVID-19. The 41-year-old former center believes he contracted the virus earlier this month during a trip to New York City for the Brooklyn Nets’ pride night game on March 4.

Seven days later, Collins developed a “terrible headache,” he said in a tweet. The infection then progressed as he developed a fever and a dry cough, reports TMZ.

“On Saturday I went to the ER and got tested and spoke with some docs about the tightness in my chest,” Collins tweeted. “I’m home now resting but still experiencing some tightness and might go back to the hospital later today. On Saturday my lungs were clear, which obviously is good.”