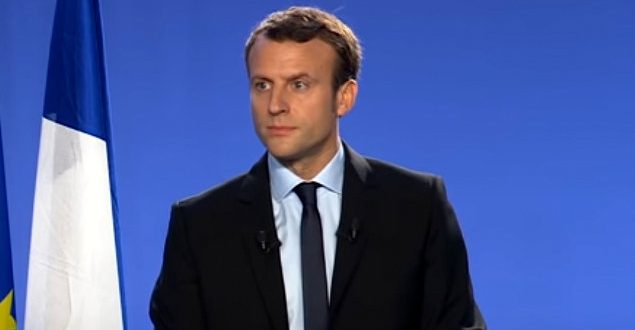 French Ordered To Stay Home For At Least 15 Days

Adopting martial language, President Emmanuel Macron ordered the French to stay at home for at least the next 15 days, as France put in place some of the most severe measures in Europe to try to curb the raging coronavirus.

The aggressive move by France came as other countries in the region introduced measures that their leaders described as unprecedented in postwar Europe, and as the European Union imposed a 30-day shutdown of all nonessential travel into the bloc from other countries.

The movement of French citizens will be tightly restricted, starting from midday on Tuesday and lasting through at least the end of the month, with people expected to stay home, leaving only for essential activities like food shopping. Anyone violating the order faces punishment.

Previous US Cinemas To Close Under New Crowd Guidelines
Next CHATTER AWAY: Overnight Open Thread