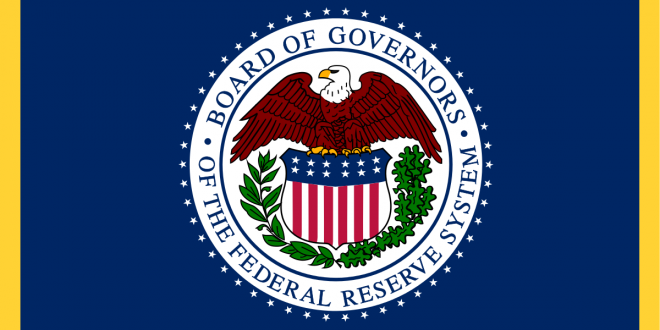 The Federal Reserve announced an emergency rate cut on Tuesday in response to the viral outbreak, trimming the nation’s benchmark borrowing rate by 0.5 percentage points. The move comes after finance ministers from the G-7 convened via teleconference with Federal Reserve Chairman Jerome Powell and Treasury Secretary Steven Mnuchin to determine an economic strategy to defend against any impact from the coronavirus. Wall Street spiked immediately after the surprise announcement was made.

Australia’s Central Bank cut interest rates and stated it will most likely further ease in order to make up for China’s Coronavirus situation and slowdown. They reduced to 0.5%, a record low. Other countries are doing the same thing, if not more so. Our Federal Reserve has us….

….paying higher rates than many others, when we should be paying less. Tough on our exporters and puts the USA at a competitive disadvantage. Must be the other way around. Should ease and cut rate big. Jerome Powell led Federal Reserve has called it wrong from day one. Sad!

Breaking News: The U.S. Federal Reserve will slash interest rates by half a percentage point, a major cut as fears about the economic fallout of the coronavirus mount https://t.co/k4CN9xyniX