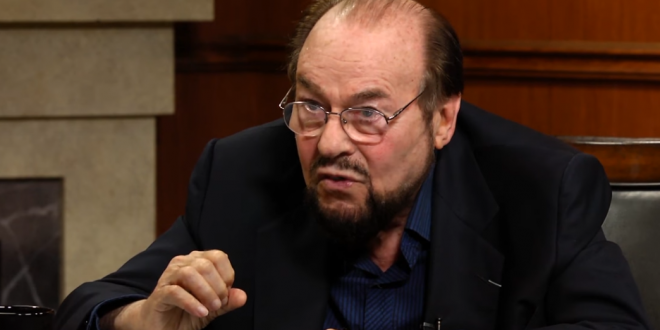 James Lipton, the elegant, articulate wordsmith and theater academic whose desire to give his acting students a greater insight into their art led to the popular Bravo series Inside the Actors Studio, has died. He was 93. Lipton passed away early Monday at his home in Manhattan from bladder cancer.

With Paul Newman as its initial guest, each one-hour program featured a top performer in an intimate and in-depth one-on-one interview with Lipton.

Previous HHS Secretary Under Internal Fire Over Virus Response
Next Limbaugh: Buttigieg “Got Away With” Kissing Chasten