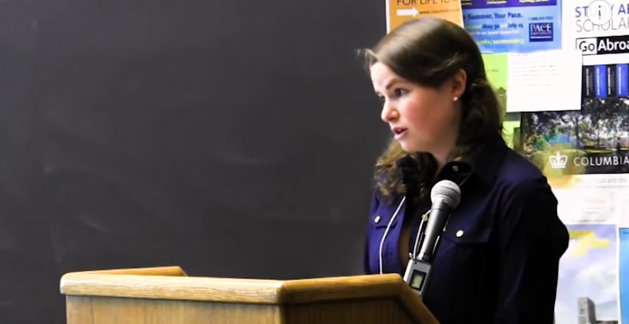 Adam Kennedy, who led the White House’s rapid response efforts on impeachment and other crises, including Brett Kavanaugh’s confirmation battle, is leaving the government later this month, according to two White House officials.

Kennedy will be replaced by Julia Hahn, a former Breitbart writer who is currently director of rapid response and surrogate operations for the White House, according to one of the White House officials. Hahn will report to White House Press Secretary Stephanie Grisham.

On a daily basis, Kennedy helped prepare White House officials for their television appearances on the administration’s behalf. In recent weeks, he has also been arming surrogates with White House talking points on the coronavirus.

Read the full article. Crazy story about her here.

Scoop w @dlippman from earlier —Adam Kennedy leaving the WH and will be replaced by Julia Hahn https://t.co/bJXnssONgA

She’s awful even by Breitbart standardshttps://t.co/zBEkzIQ3g1