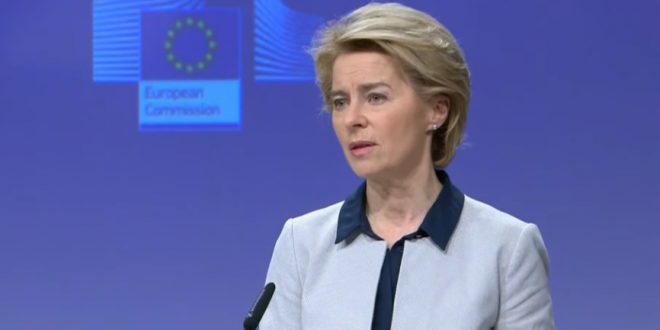 “The less travel, the more we can contain the virus,” von der Leyen said in a video statement, adding, “I propose to the heads of state and government to introduce temporary restriction on nonessential travel to the European Union.”

Under the plan, visitors from non-EU states will not be allowed to enter the region unless they are long-term residents of the EU, family members of EU nationals, diplomats, cross-border commuters, or essential workers like doctors, nurses, and researchers, von der Leyen said.