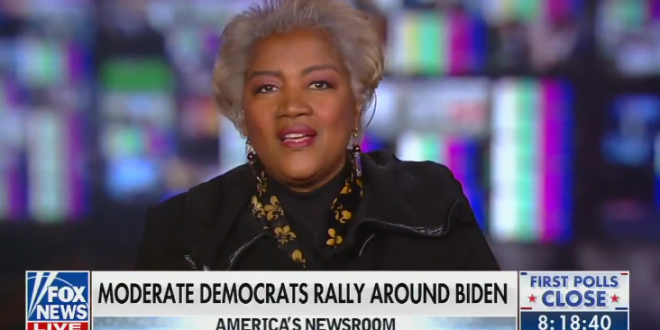 “For people to use Russian talking points to sow division among Americans is stupid,” she continued. “So Ronna, go to hell! This is not about — go to Hell! I’m tired of it.”

And Republicans say nothing.