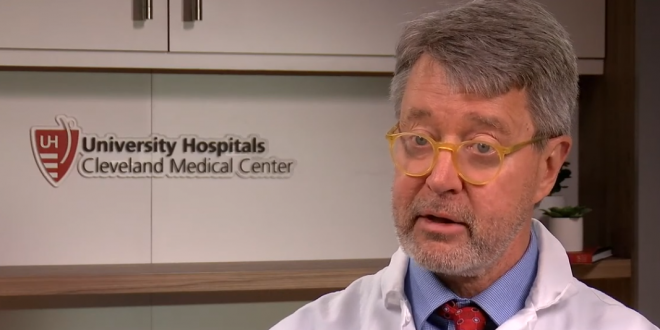 The National Enquirer released a reprehensible edition claiming that “top doctors have told The National ENQUIRER” that the coronavirus “can be stopped in its tracks with natural cures found right in your kitchen or at your local pharmacy!”

But one of the doctors the tabloid referenced told Media Matters that the Enquirer never actually talked to him and called on the publication to retract its claim because it attributed something to him that he “would never say.”

Supermarkets across the country have been carrying the March 23 edition of the Enquirer, which features the lie that “coronavirus cures” have finally been “found” and that there are “miracle pill and kitchen treatments that work!”

Shame on @Safeway for continuing to profit from selling misinformation pic.twitter.com/HhV3NoK8o4

Previous US Organizes Repatriation Flights For Stranded Citizens
Next KANSAS: GOP Official Shrugs Off Local Virus Threat Because There Aren’t A Lot Of Chinese People There