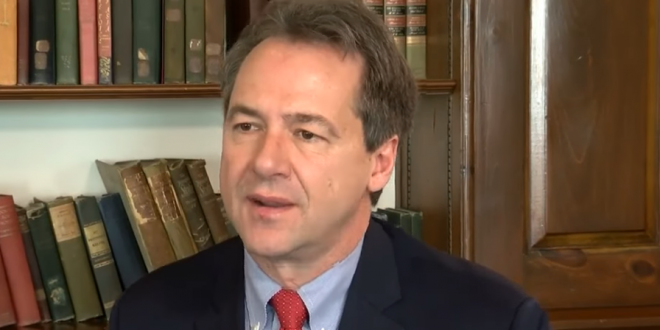 Democratic Montana Gov. Steve Bullock on Monday will do what for months he proclaimed he wouldn’t — enter the U.S. Senate race, saying he wants to bring a Montana attitude to Congress and that he made the choice after encouragement from people around the state and getting the backing of his family.

“I do wish D.C. worked more like Montana and decided to do this in part from people I’ve heard from,” Bullock said. “Also we as a family recently had a discussion and decided ‘You can either wish it worked like Montana or try to do something about it.’ We decided it isn’t the time to be on the sidelines.”