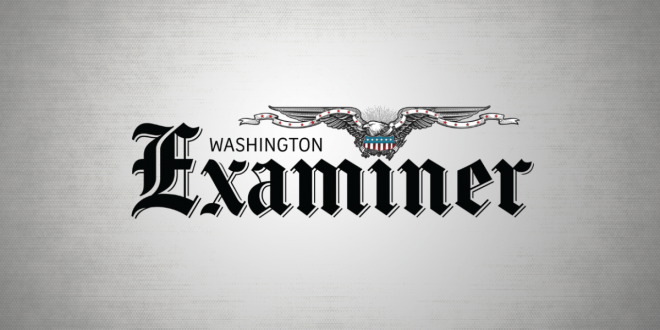 The top editor at the Washington Examiner, a leading conservative news organization, instructed staff in recent months to refrain from writing negative stories about Fox News, according to two people familiar with the matter.

The people who spoke to CNN Business said that they believed the Examiner’s editor in chief, Hugo Gurdon, handed down the order because he was afraid such stories would lead to the network blacklisting Examiner staffers.

Prior to January 1, the Examiner had published some stories critical of Fox News. But since then, the stories have been almost uniformly positive for the network, including several articles touting Fox News’ ratings success.

For what it’s worth, I’ve found the Examiner to be relatively even-handed in their reporting on most issues. They’re one of the very few conservative outlets that I don’t excerpt sarcastically here on JMG.