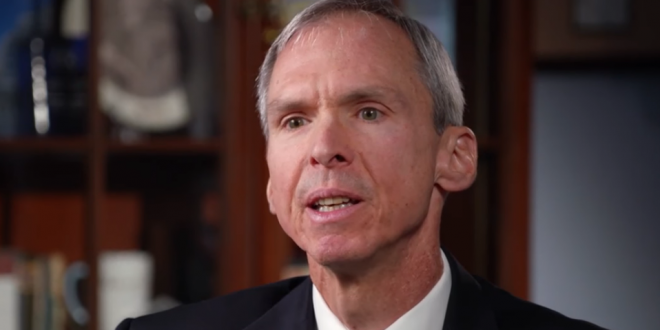 Rep. Dan Lipinski, a Chicago congressman known for his staunch opposition to abortion and his votes against Obamacare and same-sex marriage, finally succumbed to a liberal challenger Tuesday in a primary held in the throes of the burgeoning coronavirus pandemic.

The eight-term Illinois Democrat fell to businesswoman Marie Newman, who led 48 to 44 percent when The Associated Press called the race, a resounding victory for the party’s progressive wing, which has struggled so far this year to capitalize on its 2018 success.

“I am bursting with pride and gratitude for the amazing coalition that helped bring about much needed change in our district,” Newman wrote in a late-night tweet. She canceled her election-night party as the number of coronavirus cases surged.