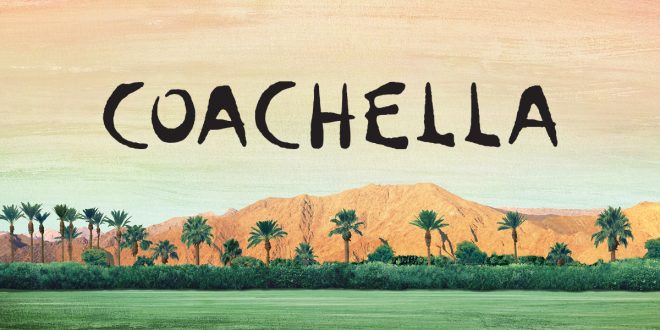 The blockbuster Coachella Valley Music and Arts Festival is being pushed back six months to October due to concern over the spread of coronavirus.

One of the world’s largest music events, this year’s festival was originally set for two successive weekends, kicking off April 12 and April 17 at the Empire Polo Club in Indio. But the event has been postponed until the weekends of Oct. 9 and Oct. 16, the festival tweeted.

Stagecoach — another music festival put on by Goldenvoice at the polo fields in April — will be moved to Oct. 23-25. There was no word on who the performers will be.