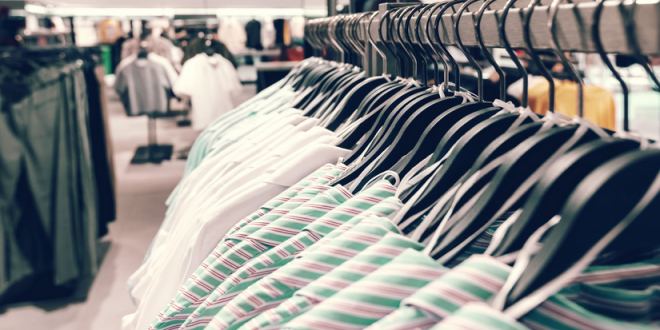 The biggest mall owner in the U.S., Simon Property Group, announced it will be closing all of its malls and outlet centers in the country, effective at 7 p.m. until March 29. “The health and safety of our shoppers, retailers and employees is of paramount importance,” CEO David Simon said in a statement. Simon is the first U.S. mall owner to take such a broad-sweeping effort, as retailers altogether have temporarily closed thousands of locations in recent days.

Detroit’s Big Three automakers plan to temporarily close all U.S. factories. Ford said it plans to close its factories in the U.S., Canada and Mexico after Thursday evening and through March 30. General Motors said it’s closing all North American factories at least until March 30 and will evaluate the situation on a weekly basis after that. Fiat Chrysler, which didn’t immediately respond to a request for comment, also plans to close its U.S. factories, according to people familiar with the matter.

NEW: Macy’s to close all stores nationwide through the end of the month amid coronavirus outbreak.

“Macy’s, Inc. will provide benefits and compensation to its impacted workforce.” https://t.co/bdjLipSrXd pic.twitter.com/gkAJQJ09ku

In the interest of safety, we’ve decided to temporarily close all of our US stores to the public, effective March 18. We’ll remain available at https://t.co/FNOoVm3s3V and will continue to offer Click and Collect in many stores. Learn more: https://t.co/oHal4RA8CX pic.twitter.com/N1qv3Xlm2E