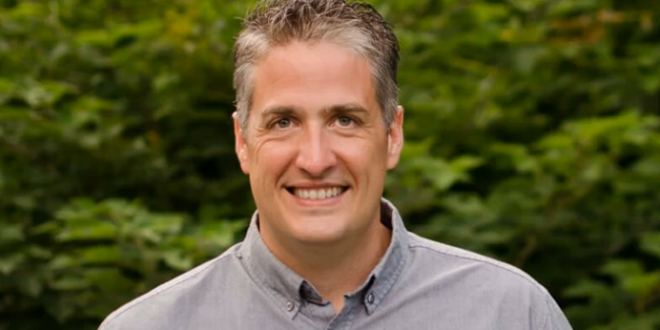 Christian Site: There’s Going To Be Upheaval In The Streets Of America But Angels Will Protect Christians

Prophet Thomas Otranto [photo] says God gave him dreams about what’s coming regarding the election season and the COVID-19 coronavirus. He says God prepared Trump for an economic crash, which he is going to revive. But in the meantime, there will be chaos, and angels will protect Christians, he says.

“I had a dream, and God showed me what Trump went through,” Otranto says. “He said Trump went through bankruptcy. And He said he was in debt, millions and millions of dollars in debt. He said, not only did he turn that around, but he got blessed.”