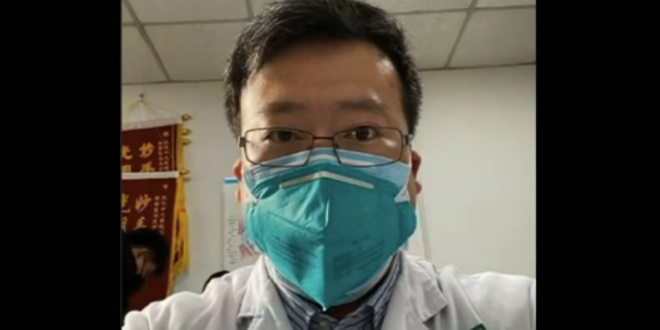 China has exonerated a doctor who was officially reprimanded for warning about the coronavirus outbreak and later died of the disease, a startling admission of error by the ruling Communist Party that generally bodes no challenges to its authority.

The party’s top disciplinary body said the police force in Wuhan had revoked its admonishment of Dr. Li Wenliang that had included a threat of arrest.

It also said a “solemn apology” had been issued to Li’s family and that two police officers, identified only by their surnames, had been issued “disciplinary punishments” for the original handling of the matter.

Coronavirus: China apologises to family of doctor who died after warning about COVID-19 https://t.co/VMRQzvBj3Q