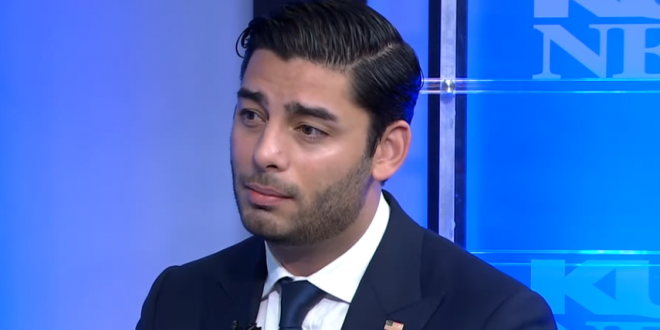 Democrat Ammar Campa-Najjar and former Republican Rep. Darrell Issa jumped ahead of the field of candidates looking to replace Duncan Hunter in the traditionally conservative 50th Congressional District Tuesday evening, with 34% and 25% of the early vote, respectively.

With votes continuing to be tallied, Campa-Najjar was leading a nine- candidate field in the traditionally conservative 50th Congressional District, but it was still unclear who he might face in the Nov. 3 runoff.

Former Republican Rep. Darrell Issa, who is seeking to return to the House where he served from 2001-19, was pacing slightly ahead of fellow Republican Carl DeMaio in the race for second place and a trip to the November election.

It definitely looks like homocon DeMaio is out. The results below are with 97% of the votes in. This was a “jungle primary” – the two two finishers compete in November regardless of party affiliation.

Thank you #CA50! For the first time in 40 years, someone not named Hunter won an election in this district.