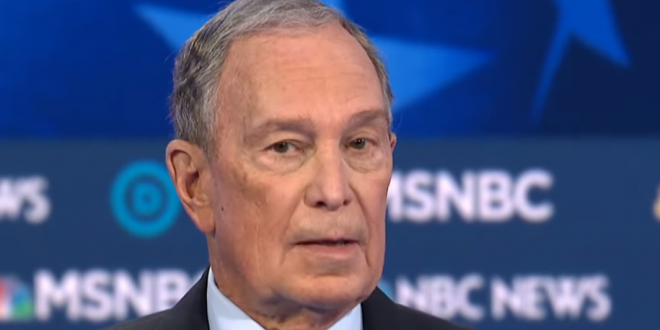 Former New York mayor Michael Bloomberg has decided to form a new independent expenditure campaign that will absorb hundreds of his presidential campaign staff in six swing states to work to elect the Democratic nominee this fall.

The new group, with a name that is still undisclosed because its trademark application is in process, would also be a vehicle for Bloomberg to spend money on advertising to attack President Trump and support the Democratic nominee, according to a person familiar with the discussions, who requested anonymity to discuss internal deliberations.

The moves come as Bloomberg has continued to taunt Trump on social media, releasing a new video on Twitter Thursday that cut together a number of clips in a way meant to mock Trump’s claims that he would win the White House, hold the Senate and take back the U.S. House.